Following PNG’s 45th Independence Day, the Enzo’s at Nature Park was officially launched in the nation’s capital.  The intimate opening ceremony was attended by staff & management of Port Moresby Nature Park, Steamships and Coral Sea Hotels and the media.

Addressing the media, Nature Park General Manager expressed her delight in officially opening the café under the management of Enzo’s Express Takeaway, a subsidiary of Coral Sea Hotels.

“Deep down I’ve known that there could be amazing partnership that we could do with the [Nature’s] Cafe to be more than just for guests at the Nature Park but also too to service the community as far as Rainbow, Gerehu, UPNG and to provide them with opportunities as well.

And so we’re really excited that we have had the discussions with Gateway Hotel and that we’ve now got to today. We’re officially launching Enzo’s at the Nature Park.”

McGeorge added, “For the park we are a charity so we are dependent on visitors coming here, so we see this as a really great opportunity to drive people to The Nature Park.”

Toua further said, “Thank you to Nature Park for considering Coral Sea Hotels and Steamships as your partner. We certainly do look forward to the partnership which as Michelle [McGeorge] says ‘partnerships are really the go-forward thing to take Papua New Guineans further.’”

Enzo’s at Nature Park is the latest establishment opened in the Coral Sea Hotels group. Enzo’s Express Takeaway serves an array of food either for dining in or takeaway and is home to PNG’s finest pizza. 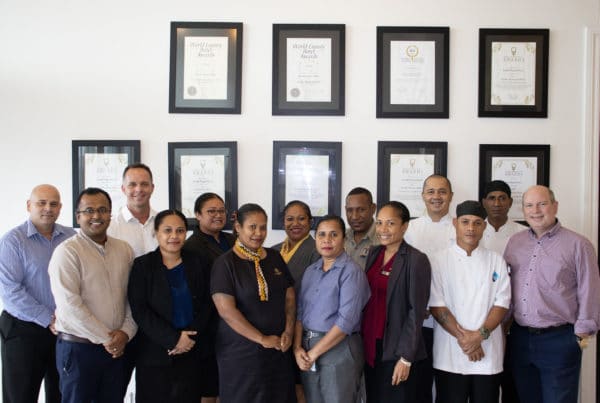 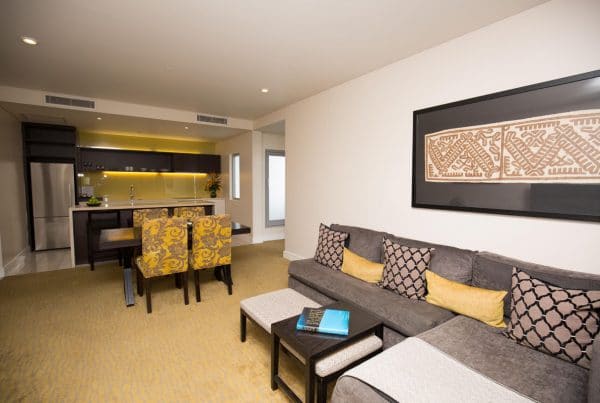 The Coral Sea Hotels’ top priority is to support the government of Papua New Guinea and the wellbeing of our guests, staff and the community.

We are monitoring the coronavirus (COVID-19) situation and doing everything we can to ensure everyone remains healthy and safe.

Please reach out to us to use our self-quarantine facilities.
We are here to help in any way possible.
For more information please call our hotline on +675 3278255